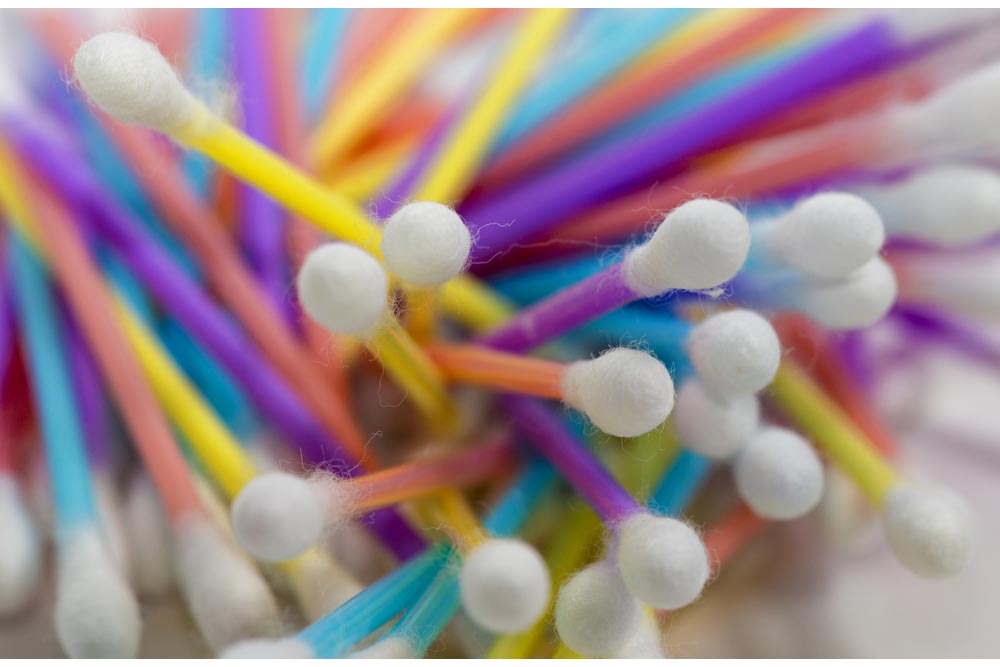 Earwax, also known as cerumen, is a sticky substance naturally produced within the outer ear canal. Its purpose is to trap debris and bacteria, preventing it from damaging the eardrum or infecting the middle and inner ear. It is normal and healthy to have some earwax, which usually dries up and falls out of the ear on its own. However, sometimes cerumen can build-up within the ear, leading to potential hearing problems and other complications.

that untreated earwax build-up can completely block off the ear canal? The initial effects of a clogged ear canal can mean significantly reduced hearing. But over time, an infection can set in, requiring medical intervention. Children with ear tubes that produce excess ear wax may suffer from chronic ear infections if the wax accumulates in the tube openings.

How do I know if my child or I have excess earwax?

The symptoms of earwax build-up are not generally visible. However, excess ear wax is often responsible for obstructing hearing and causing a ringing in the ears. Some people also experience ear pain and a sensation of a blockage in the ear canal. You will need to see a doctor to verify a waxy build-up unless you have an at-home otoscope.

How should I treat earwax build-up?

If you have a build-up of ear wax that is blocking the canal, you may be able to treat the condition at home using over-the-counter wax softening drops or a few drops of warm olive oil in a few times daily. The wax should begin to soften and fall out within a few days. If at-home remedies are non-effective or you otherwise notice pain or fever, schedule an appointment with your doctor for earwax removal.

How can I prevent excess cerumen from accumulating in my ear?

If you or your child is prone to wax build-up, try using a few warm drops of olive oil in the ear canal a few times a month as a preventative measure. You can also gently wipe your outer ear with a towel or cloth after a hot shower but never place the cloth or anything else into your ear canal to clean it. 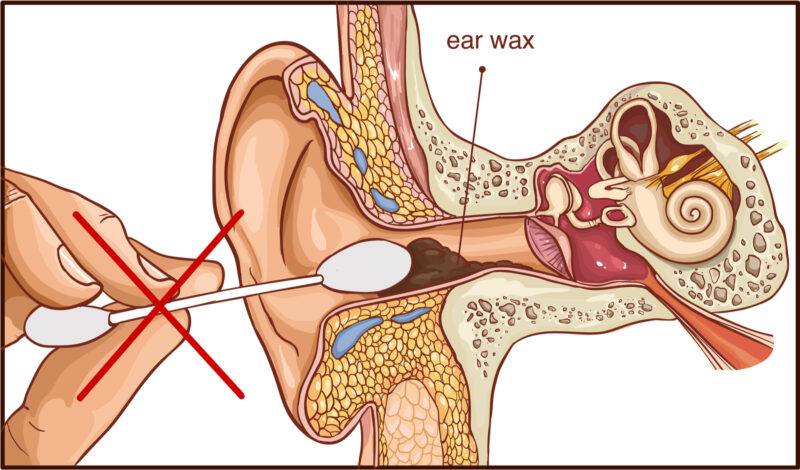 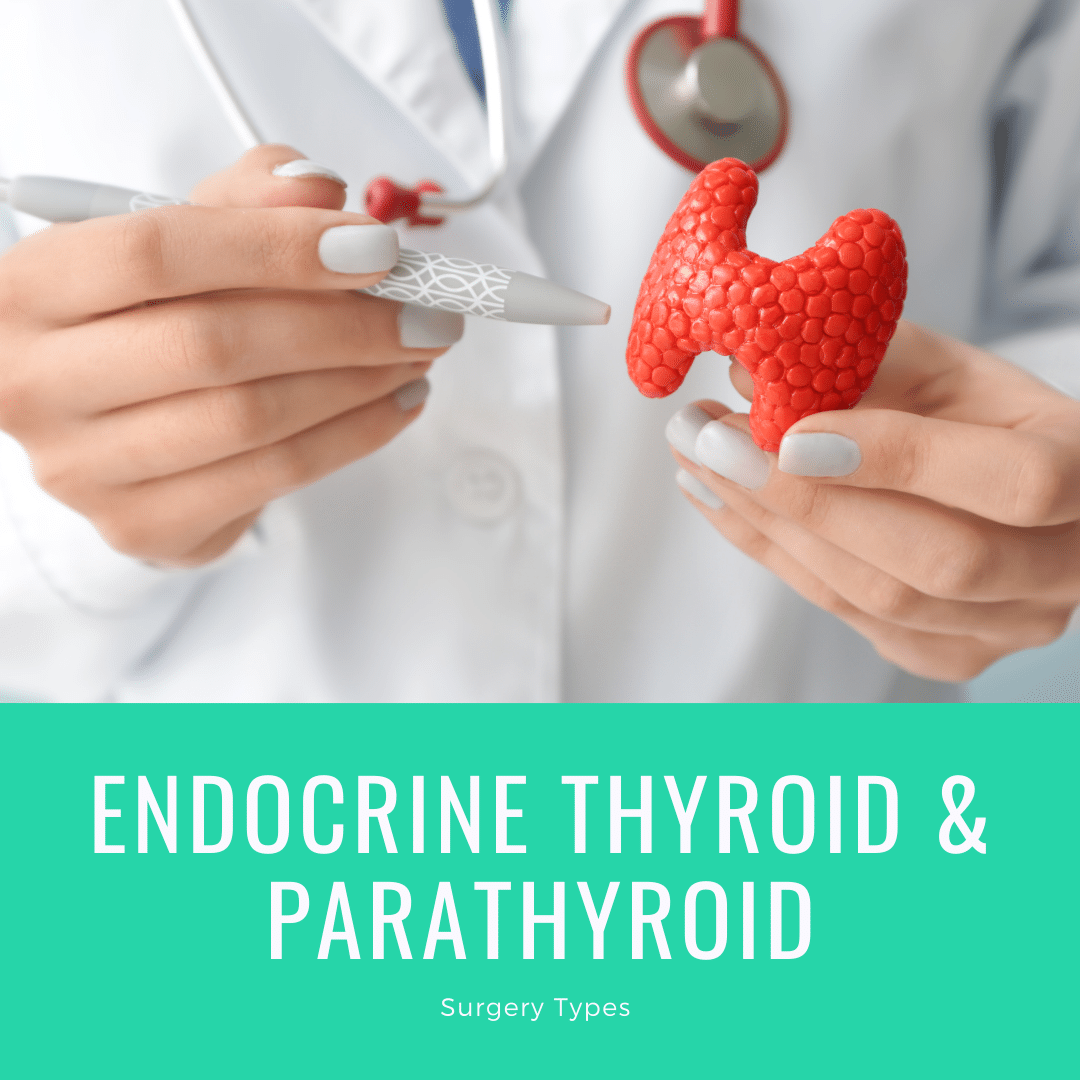 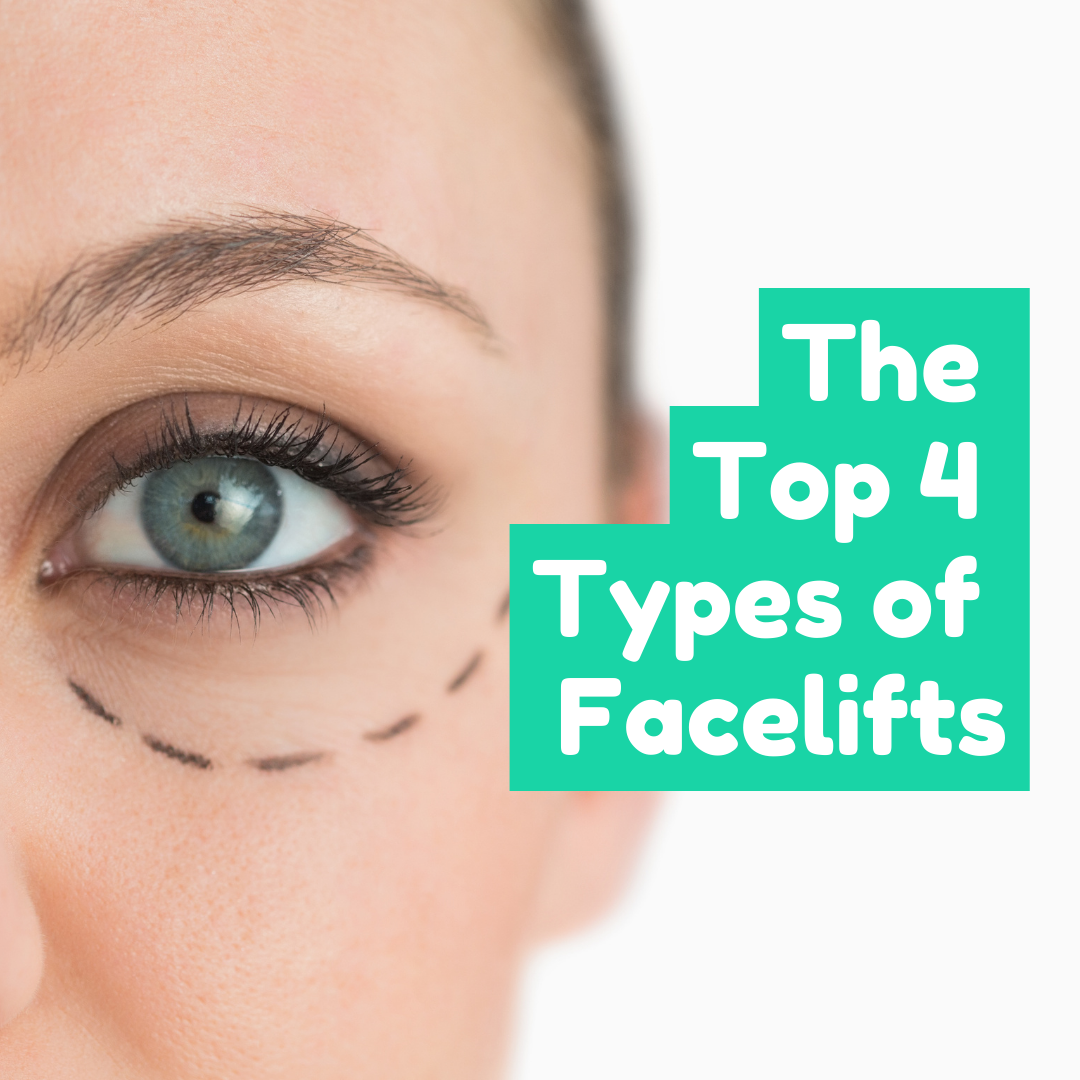 The Top 4 Types of Facelifts 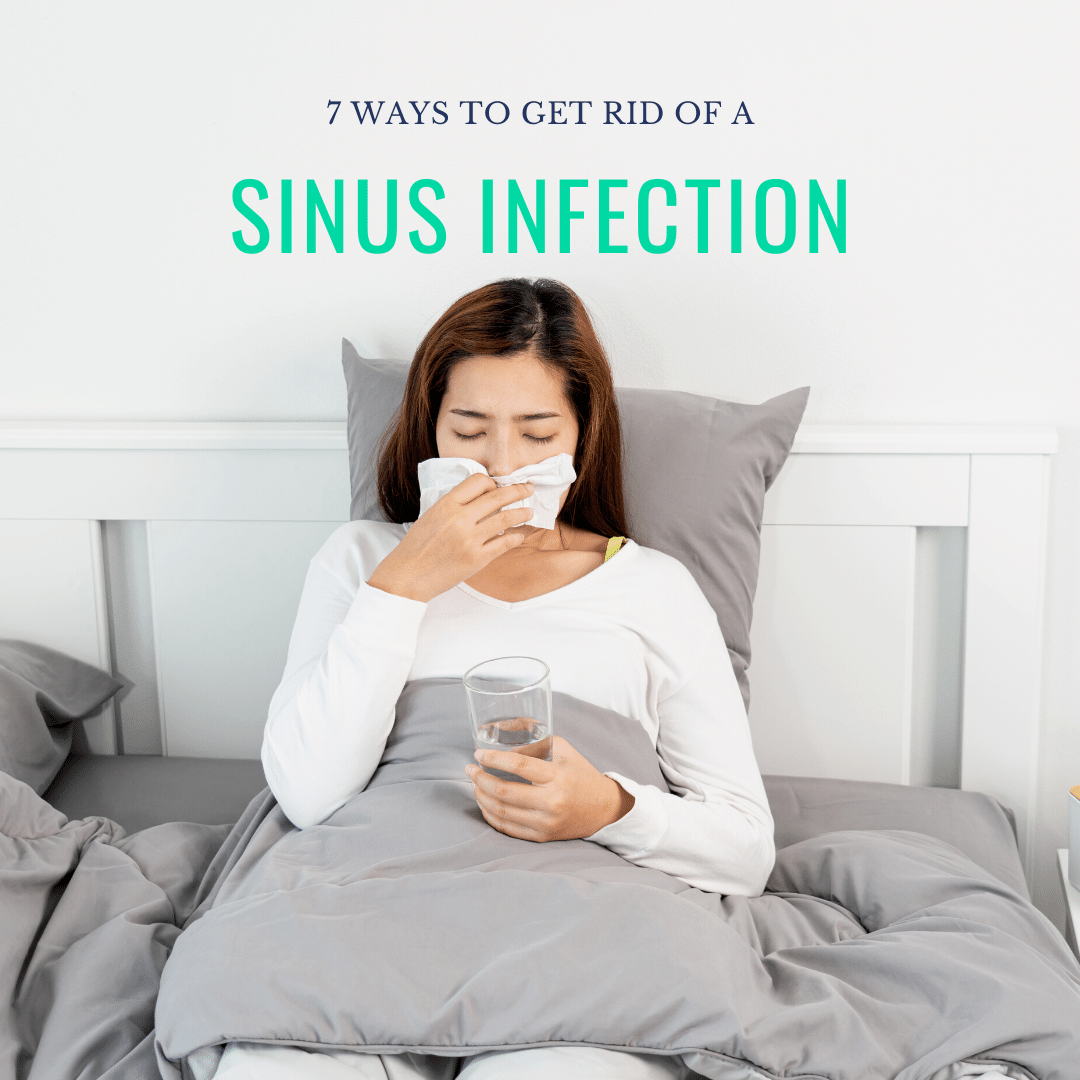 7 Ways to Get Rid of a Sinus Infection 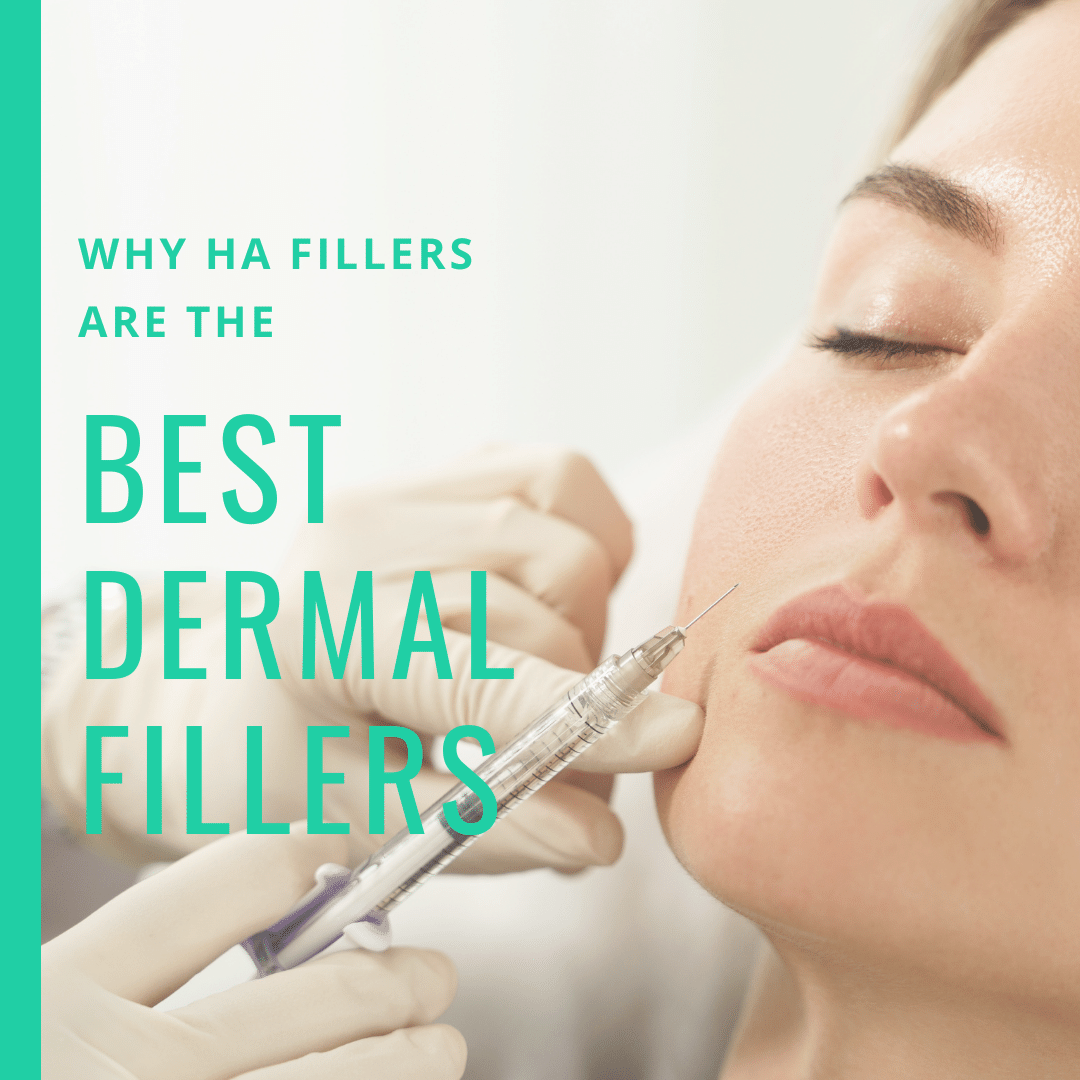 Why HA Fillers are the Best Dermal Fillers