The Most Common Causes of Nasal Congestion 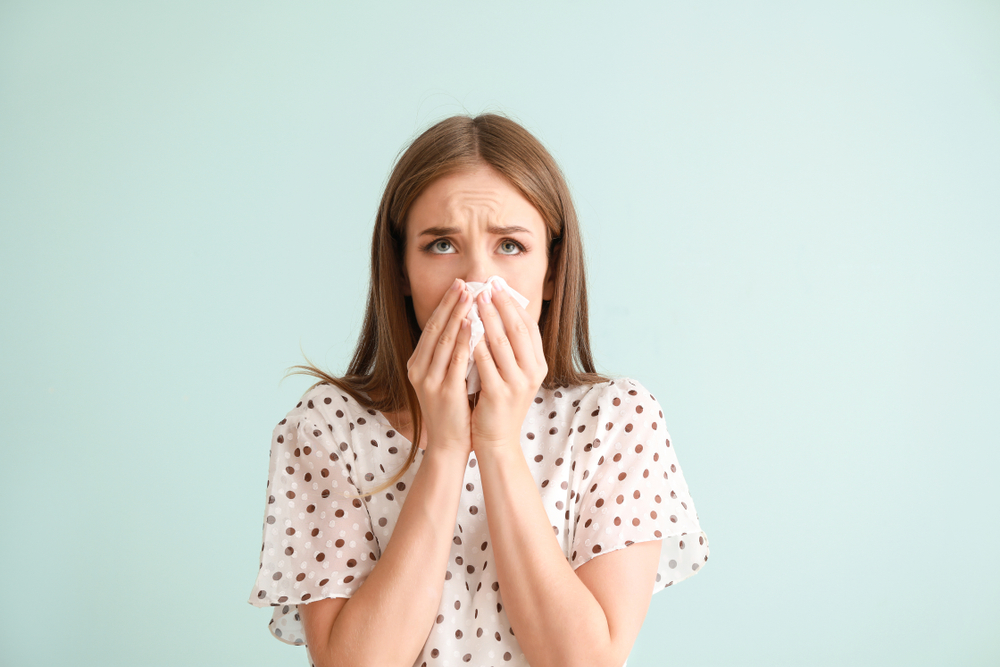 Nasal congestion is a common symptom of many different illnesses and conditions. Congestion occurs when nose tissues and blood vessels become swollen with excess fluid. This swelling causes the feeling often characterized as a stuffed nose. Although regularly combined with mucus discharge, nasal congestion can occur with or without mucus. Although a stuffy nose is mostly just annoying and uncomfortable, it can interfere with your daily activities. The following are the most common causes of nasal congestion.

Although you may not know what virus you have when you wake up with symptoms, it is important to monitor your symptoms quickly to prevent them from worsening and prevent the spreading of the virus to others. If nasal congestion lasts for more than a few days or causes pain, it is recommended to see a doctor who can provide methods of relief.

A common infection that causes runny noses is Acute Sinusitis. This infection inflames the inside of your nose causing excess fluid to accumulate and obstruct. In most cases, acute sinusitis is resolved by the tenth day but if a severe infection occurs then the recovery process is much longer and can take up to four weeks. In severe cases, functional endoscopic sinus surgery (FESS) is a common surgical method to treat chronic sinus infections.

It is no surprise to most people that allergies cause runny noses. Allergies happen when your immune system reacts to outside substances. Some of the most common allergens are pollen and pet dander.  When you have an allergy, your immune system makes antibodies that incorrectly identify a particular allergen as harmful. The severity of allergies varies but a minor irritation can develop into a life-threatening emergency. Allergies cannot be cured but can be treated with the proper medication to relieve symptoms.

Nasal polyps are painless, and teardrop-like, benign growths on the lining of the nose or sinuses that develop most commonly in adults. Nasal polyps are caused by chronic inflammation associated with asthma, recurring infections, allergies, drug sensitivity, or certain immune disorders. Small nasal polyps for the most part are not a threat. On the other hand, larger nasal polyps can lead to more serious issues like breathing problems, loss of smell, and frequent infections. Medications can help reduce the size or eliminate nasal polyps, but AAENT can also provide immediate relief through functional endoscopic sinus surgery.

A deviated septum occurs when the thin wall that separates your right and left nasal passages (septum) is displaced to one side. A deviated septum can be caused by a condition present at birth or as a result of an injury that causes the nasal septum to be moved out of position. The displacement can block one side of the nose and reduce airflow, causing difficulty breathing. Swelling of the tissues lining the nose can cause congestion. Treatment and correction of the septum are done through a surgery called septoplasty where the septum is straightened by trimming, repositioning, and replacing cartilage & bone.

Additional causes of nasal congestion include enlarged turbinates, and chemical & air irritants like tobacco smoke or perfume. Irritants make it hard to breathe by stopping nasal passes. In some cases, hormonal changes and pregnancies can also cause nasal congestion.

Nasal congestion is usually not life-threatening. However, if you are experiencing extreme or prolonged nasal congestion, it can worsen or be a sign of a more serious condition. When over-the-counter medicines do not provide relief, the doctors at AAENT in Annapolis, MD have a Voice and Swallowing Center that is ready to help you relieve your congestion. 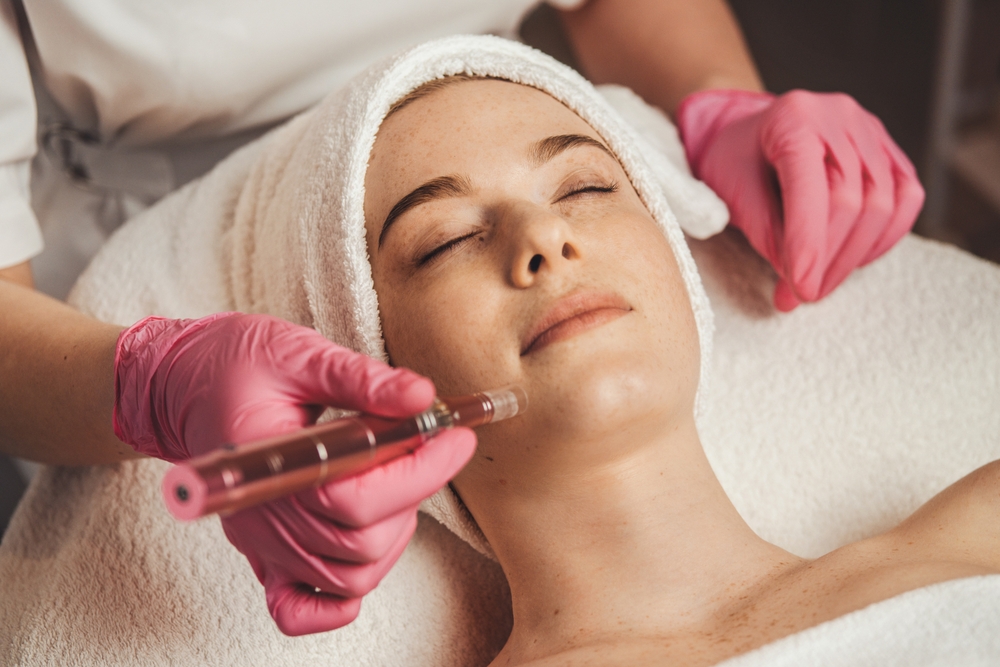 Should You Try Microneedling? 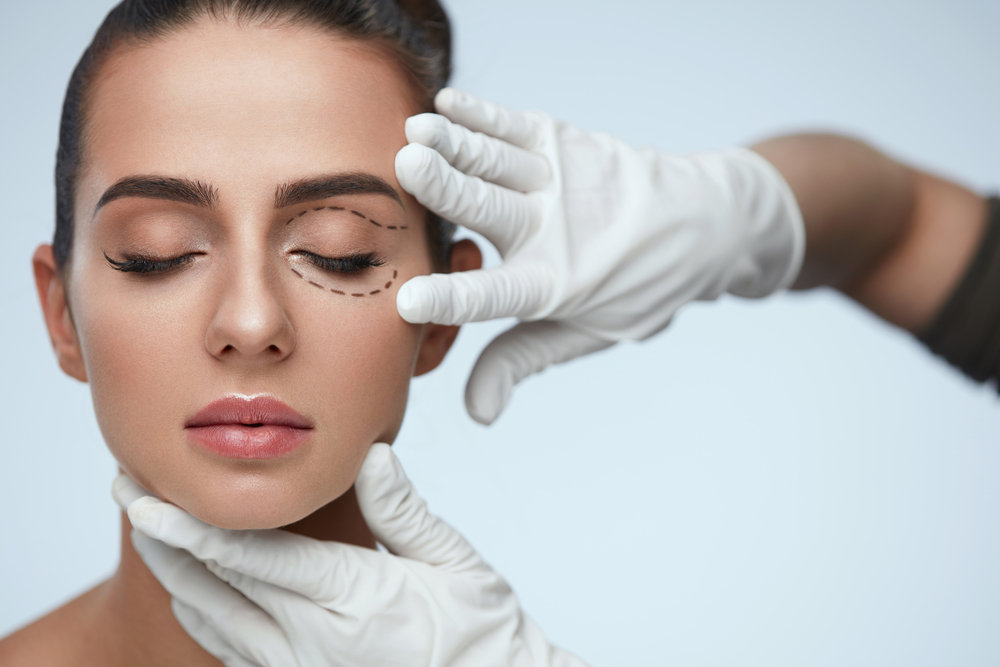 Things You Should Know Before Getting an Eyelid Lift 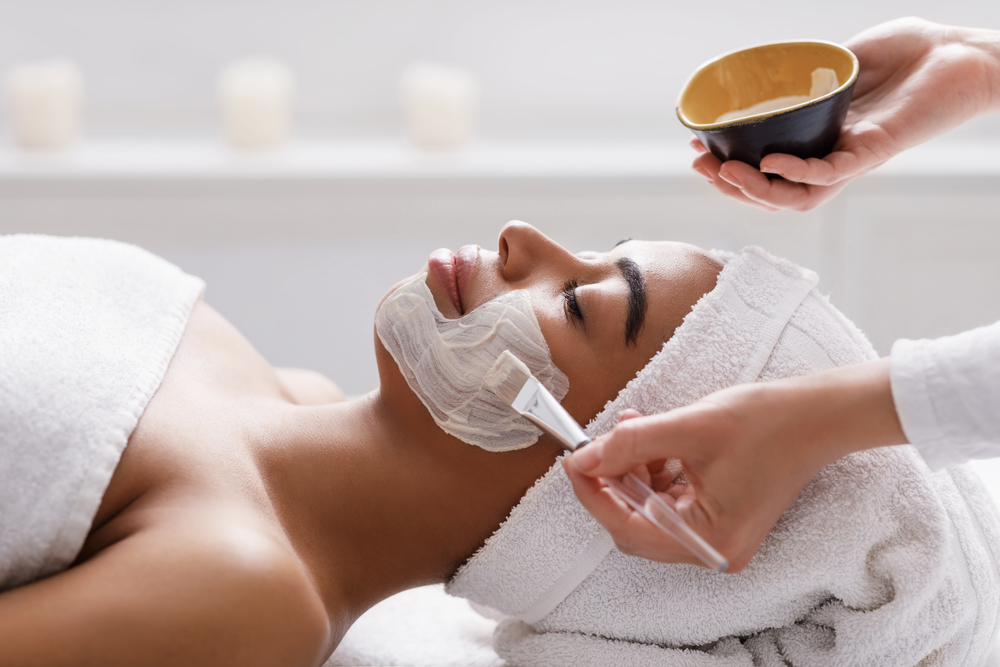 How Facials Benefit Your Skin 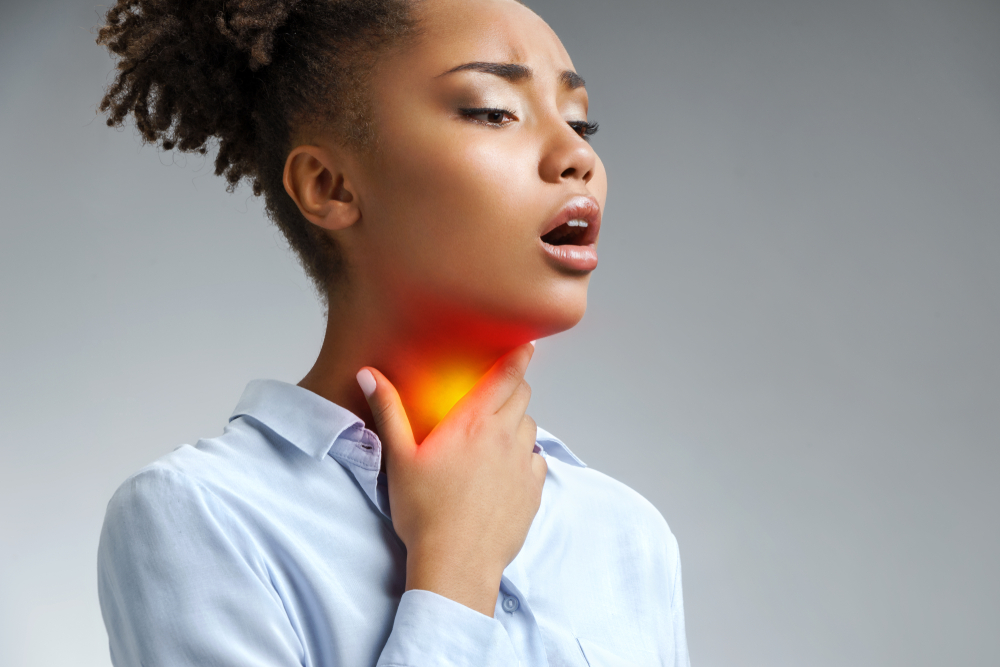 What Causes Sore Throat & How to Deal with It