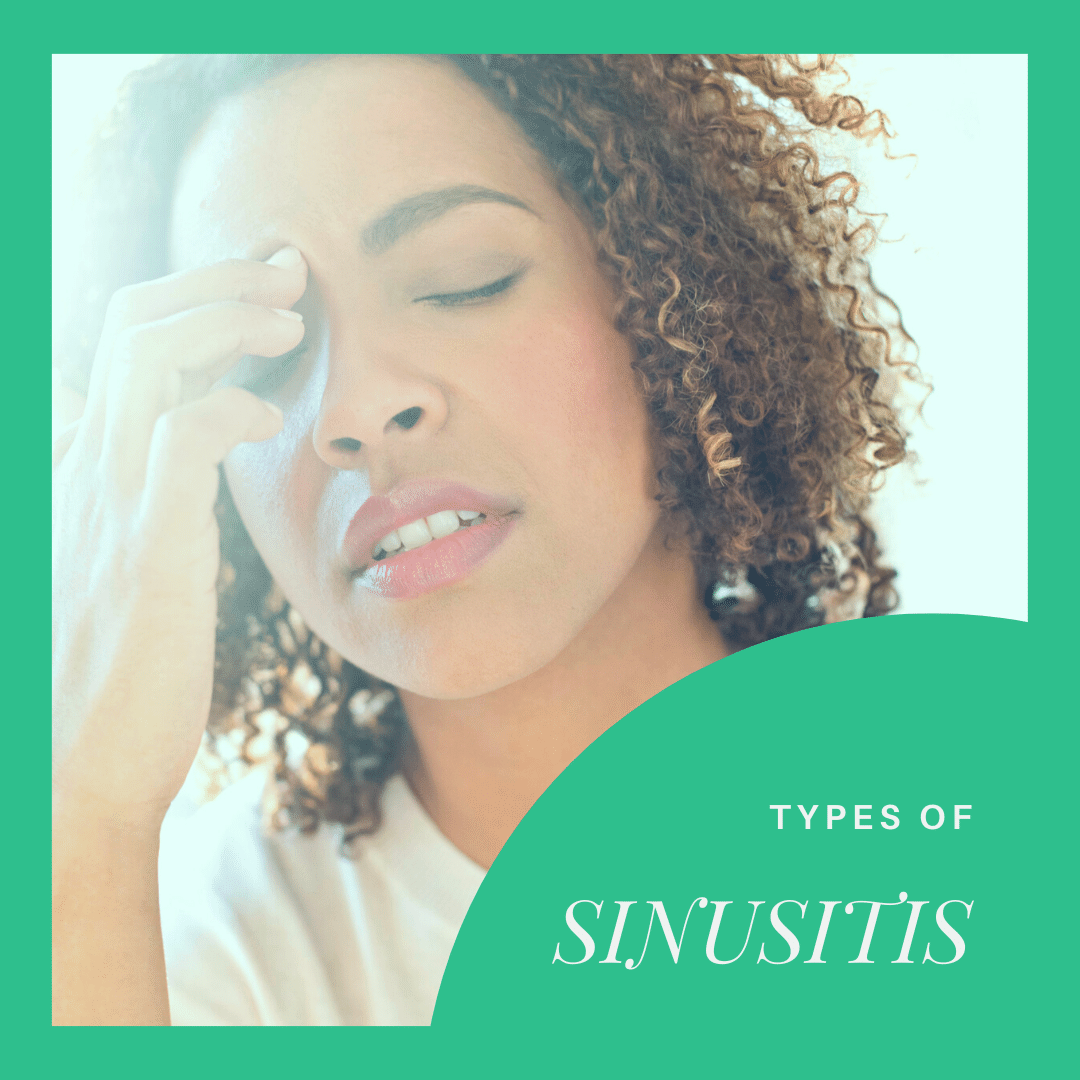 Sinusitis is a common condition that affects the sinuses, which are the small, air-filled spaces behind your cheeks, nose, and eyes. There are several types of sinusitis, each with its own set of symptoms. In this blog post, we will discuss the different types of sinusitis and how to tell them apart. We will also discuss how each type of sinusitis is treated.

Acute sinusitis is the most common type of sinusitis. It usually starts with a cold, which then leads to swelling and inflammation of the sinuses. Acute sinusitis typically lasts for four weeks or less.

Recurrent acute sinusitis is a type of sinusitis that occurs multiple times throughout the year. Each episode tends to last at least seven days. People with this condition often have chronic underlying conditions, such as allergies or asthma.

How to Tell These Conditions Apart

How is Sinusitis Treated?

Treatment for sinusitis depends on the type of sinusitis. Acute sinusitis is typically treated with over-the-counter medications, such as ibuprofen or acetaminophen, and home remedies, such as steam inhalation. Subacute and chronic sinusitis often require more aggressive treatment, such as antibiotics, nasal corticosteroids, or surgery.

When chronic sinusitis can be attributed to a structural issue within the nose, such as a deviated septum, surgery is usually recommended to solve the problem. During sinus surgery, an ENT specialist will clear the sinuses, repair a deviated septum, and remove any nasal polyps that may contribute to nasal congestion.

In this blog, we have discussed the different types of sinusitis and how to tell them apart. We have also discussed how each type of sinusitis is treated. If you think you may have sinusitis, it is important to see a doctor so that you can receive the appropriate treatment. Sinusitis is a common condition, but it can be difficult to manage if left untreated. With the proper treatment, however, most people with sinusitis can find relief from their symptoms. 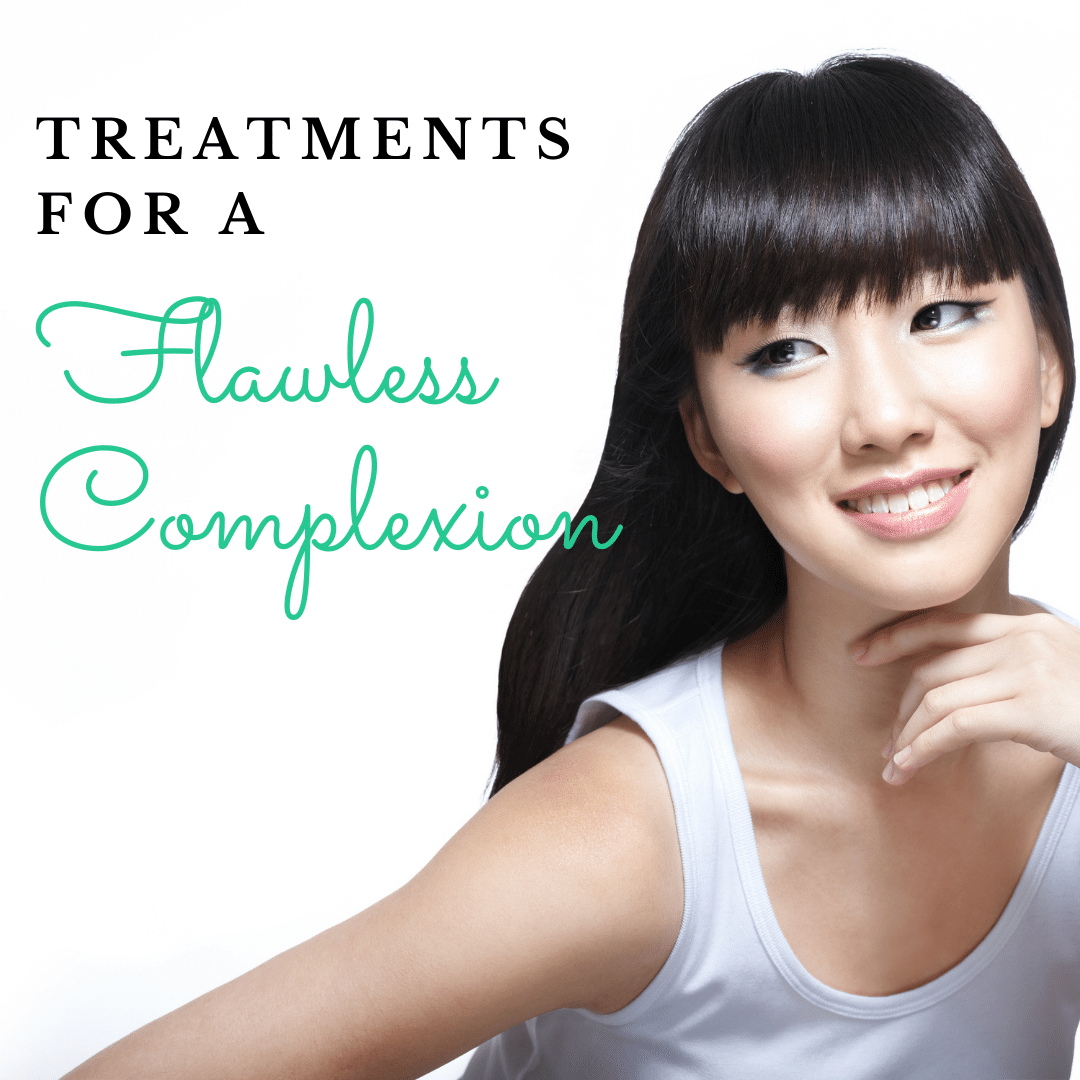 Treatments for a Flawless Complexion 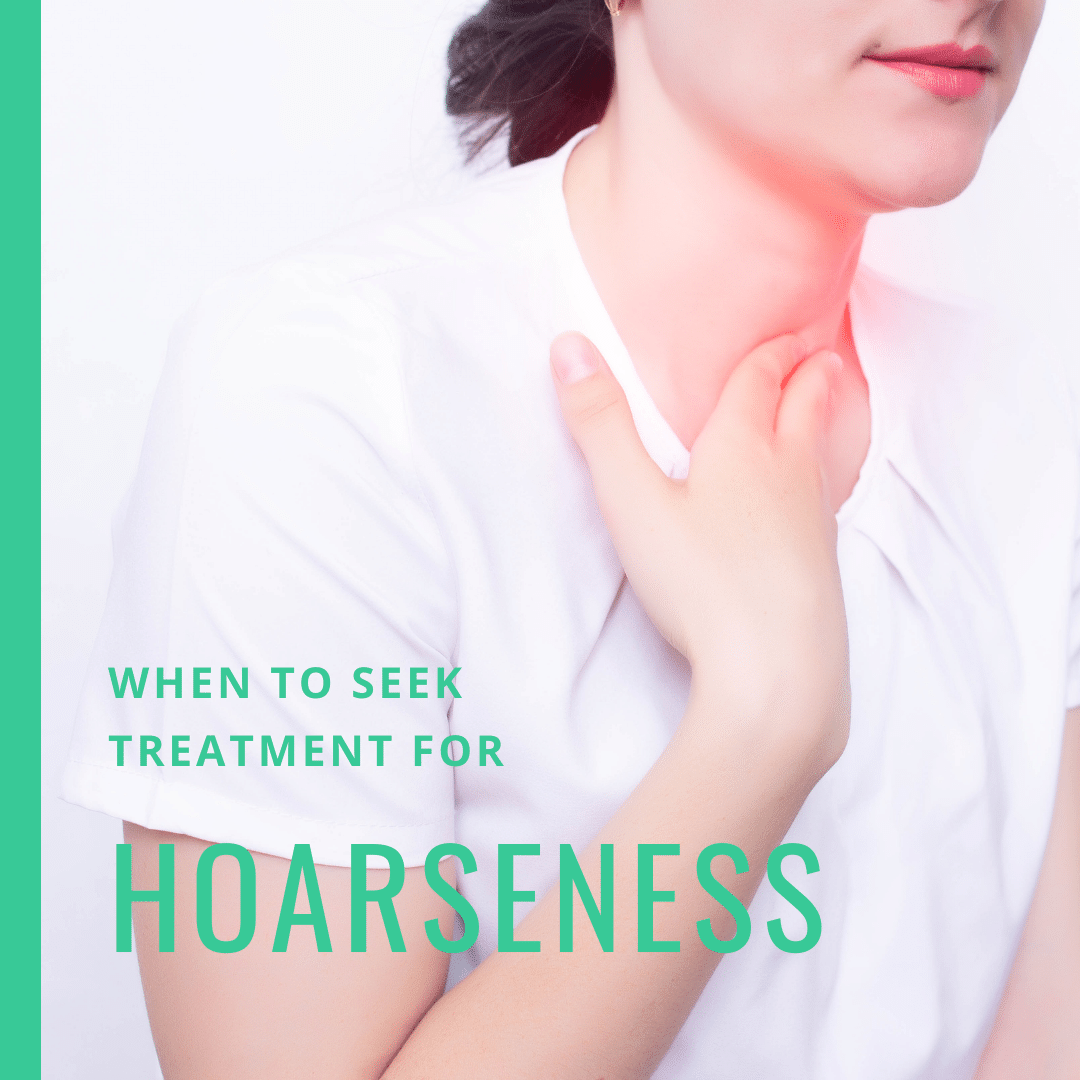 When to Seek Treatment for Hoarseness 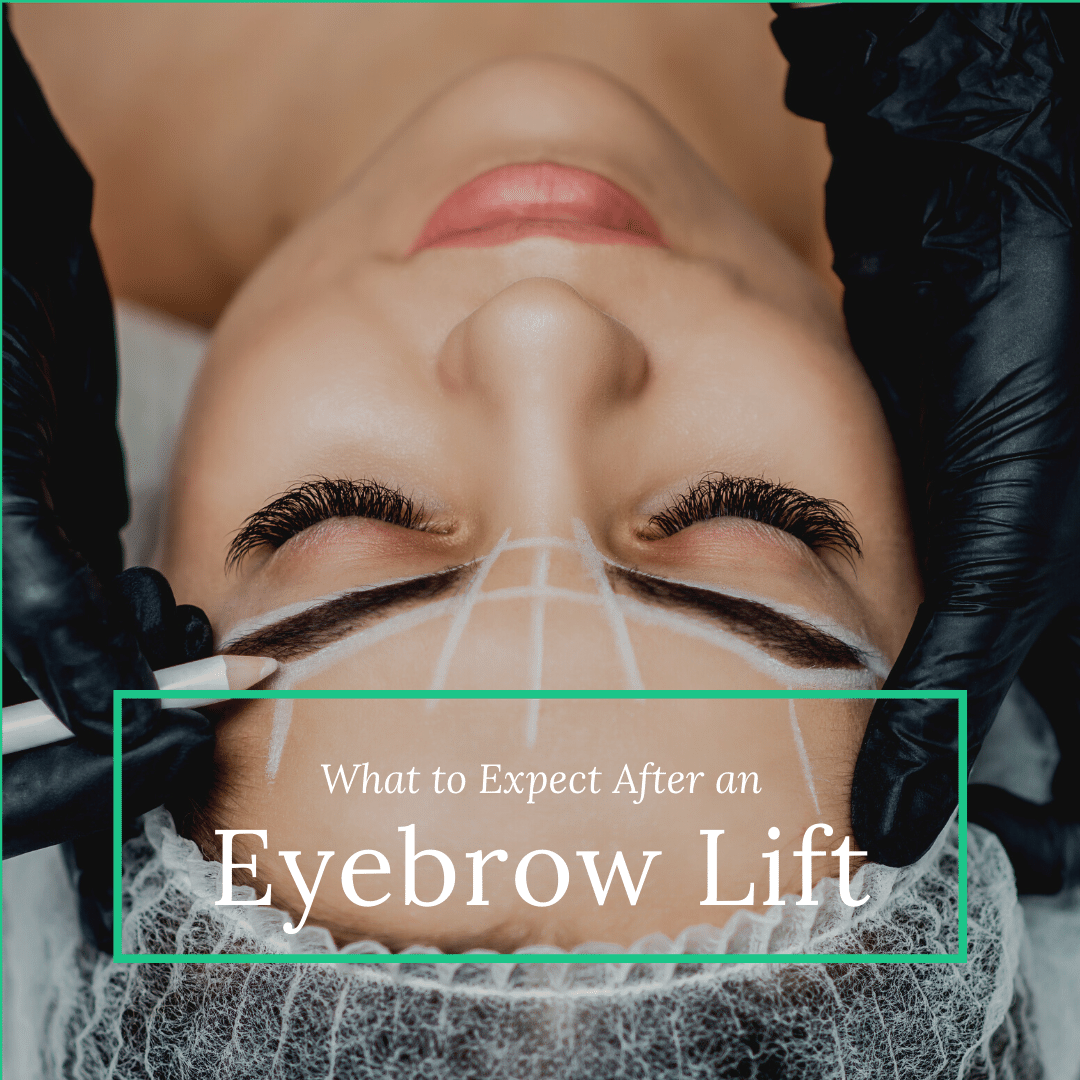 What to Expect After an Eyebrow Lift