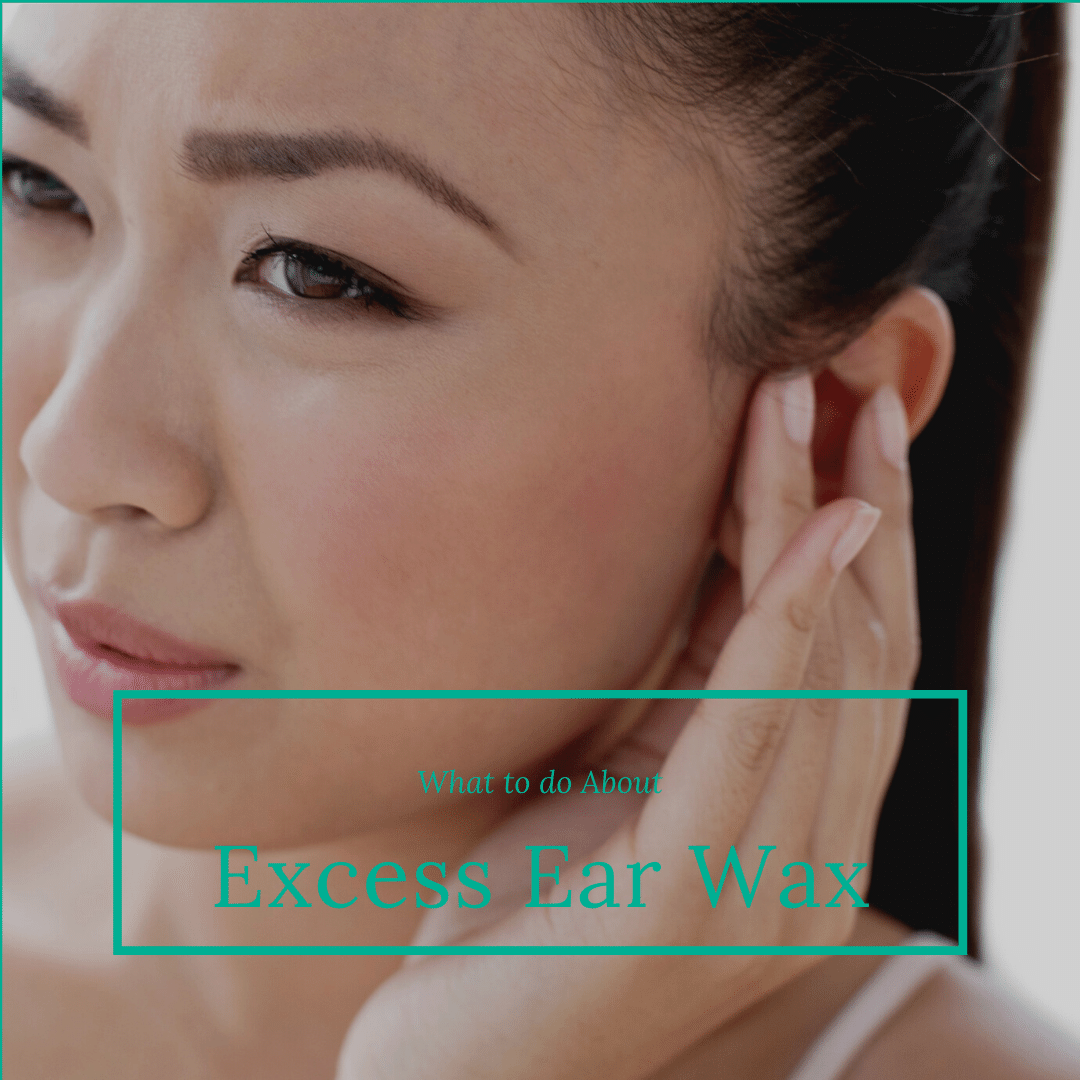 Earwax is something that most people don’t think about until there’s a problem. And, when there is a problem, it can be pretty uncomfortable! In this blog post, we will discuss what earwax is and what causes it. We will also provide tips for safely removing excess earwax. Keep reading to learn more!

Earwax can also come in a variety of colors, such as:

Normally, earwax accumulates slowly and is removed naturally as it travels outward. But sometimes too much earwax is produced, or it becomes hard and stuck in the ear canal. Some people may be at an increased risk for developing excess earwax. For example:

Earwax buildup can cause:

If you have any of these symptoms, you may have a buildup of earwax. But don’t worry! There are things you can do to safely remove the excess wax. Read on for our tips.

How to Remove Excess Earwax

If you have too much earwax, it is important to remove it safely. DO NOT insert anything into your ear canal, such as a cotton swab, paper clip, or your finger. This can push the wax further into the ear and cause other problems. In fact, this is one of the most common causes of earwax blockage. Instead, try one of these safe and effective methods:

One effective way to get rid of excess earwax is to soften the earwax, making it easier to remove. This can be done by placing a warm, wet washcloth over your ear for five minutes or so. You can also try using an ear drops solution designed to soften earwax. Other substances such as mineral oil, baby oil, glycerin, hydrogen peroxide, or carbamide peroxide can also be used to soften ear wax.

Another effective method is irrigating the ear with water or a saline solution. This will help loosen and remove the wax. A few safety tips about ear irrigation:

To irrigate your ear safely, fill a syringe with body temperature water (or saline solution) and squirt it into the ear, then allow it to drain by tipping your head. Be sure to use room temperature water because water that is too hot or cold can cause dizziness. In some cases, you may need to repeat this process a few times to completely flush out all the excess wax.

When to See an ENT

If at-home treatments don’t seem to be working, it’s time to see an ENT specialist. Although it may sound simple to remove earwax, doing it improperly can permanently damage your ear and lead to hearing problems. For this reason, it is recommended to see your local ENT if:

An ENT can look into your ear with a special instrument and remove the wax using irrigation, suction, a curette, or a rubber ball syringe. These are all usually quick and painless procedures that can easily and effectively remove earwax. In some cases, they can also use microscopic visualization to see the inside of your ear canal and make sure the wax is completely removed.

Now that you know how to remove excess earwax, let’s talk about how to prevent it in the first place.

The best way to prevent excess earwax is to leave it alone! That’s right – don’t stick anything in your ear canal, no matter how tempting it may be. This includes cotton swabs, bobby pins, or your finger.

In addition, don’t use ear candles or any other type of ear product that claims to remove earwax. These products can actually cause more harm than good and can even lead to serious injury.

If you must clean your ears, do so gently with a washcloth. Gently clean the outer ear, taking care not to go too deep into the ear canal. In some cases, your ENT may prescribe special ear drops to prevent the excess buildup of earwax or to help soften the wax.

And there you have it! Now you know all about earwax: what it is, what causes it, and how to remove it safely. Remember, if you’re ever unsure about something or if at-home treatments aren’t working, be sure to see your local ENT. They will be able to help you out and get you on the road to healthy ears! 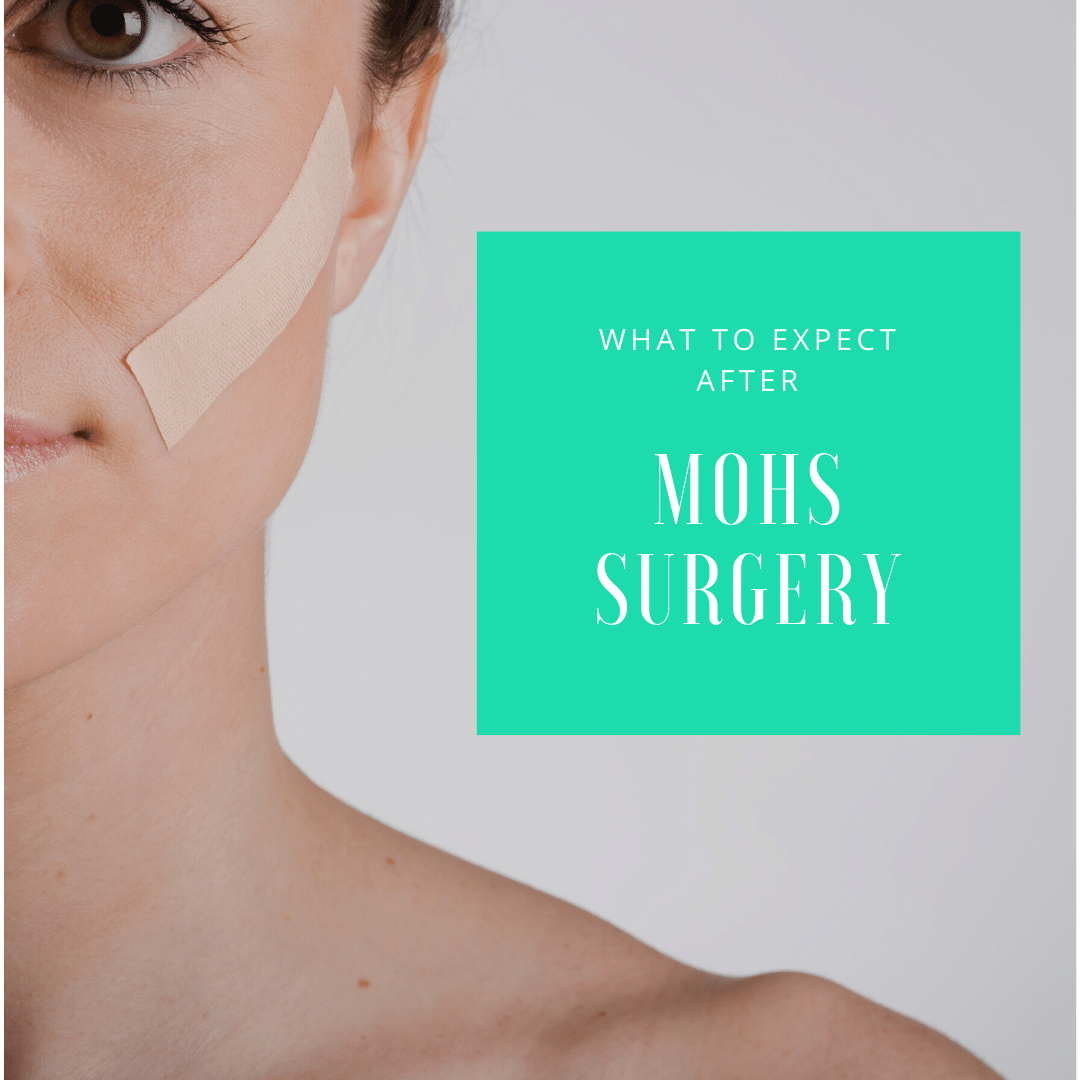 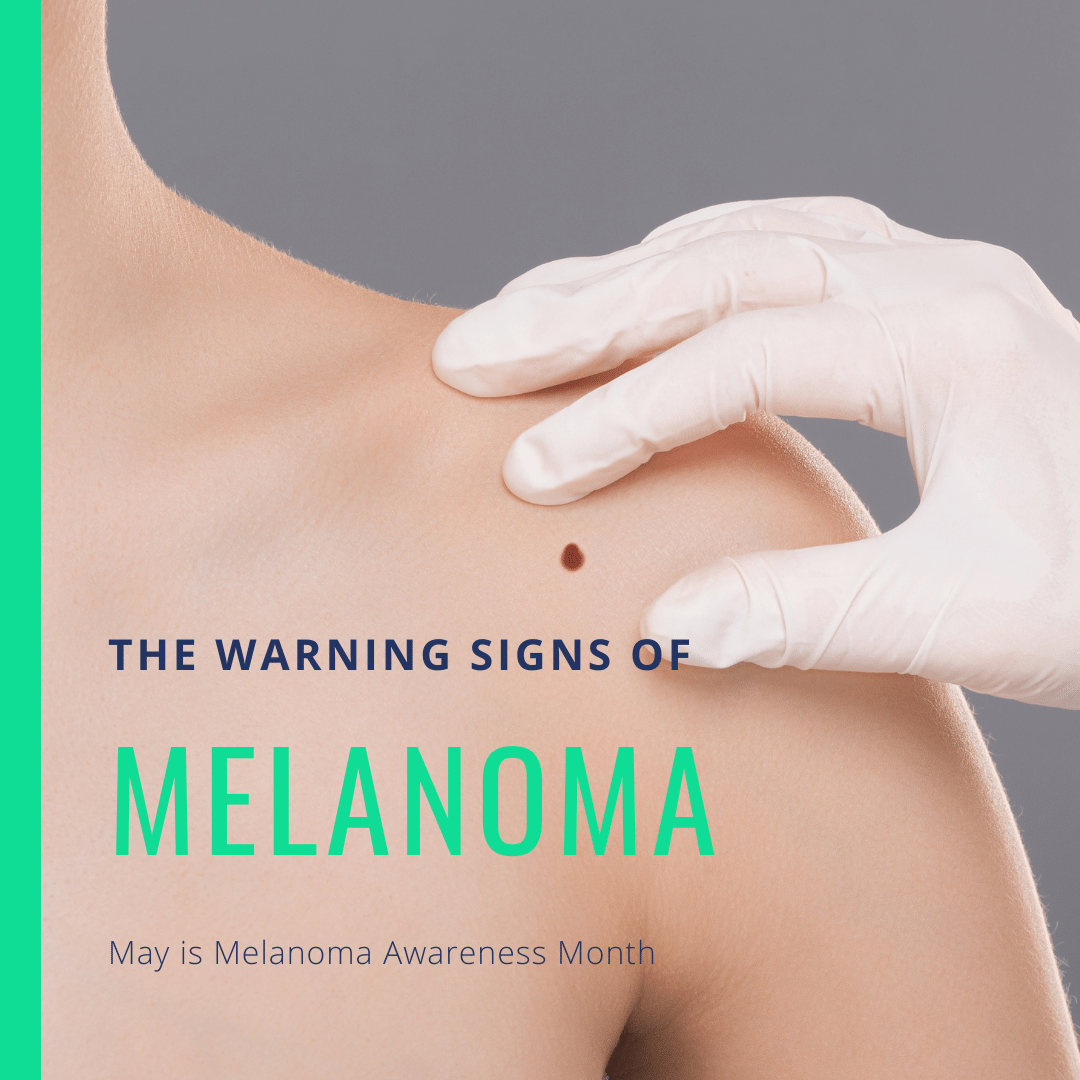 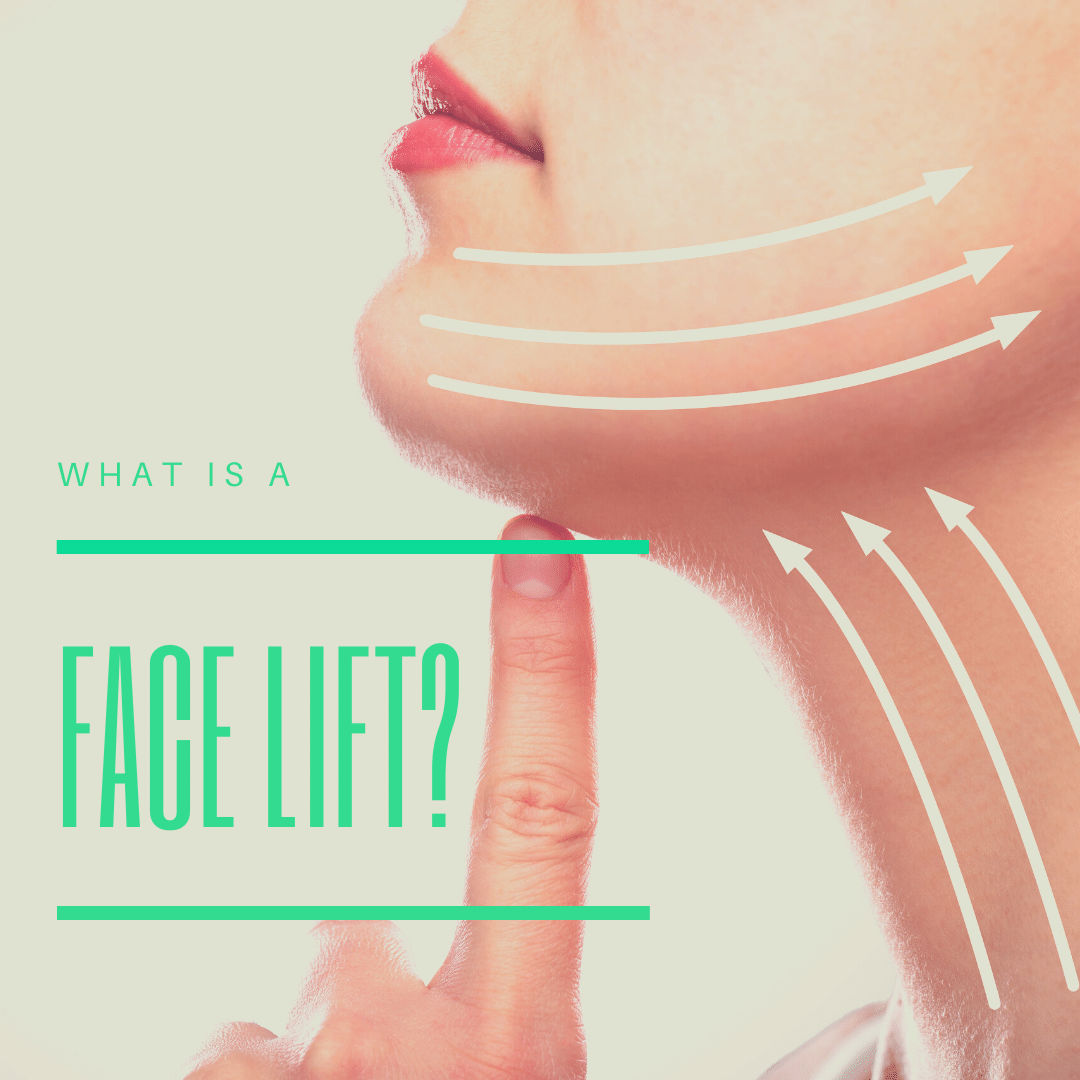